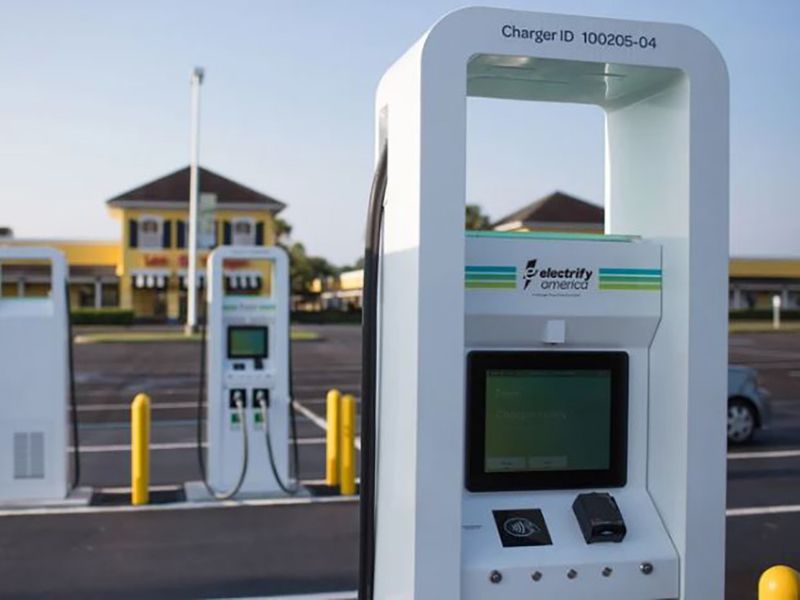 Created in the wake of the Volkswagen emissions fraud scandal that erupted in the United States, Electrify America plans to spend $ 2 billion over the period 2017-2026 to expand charging stations for electric vehicles.

The unit, whose main rivals include ChargePoint and Tesla’s Supercharger, has 635 charging stations with around 2,850 operational fast-charging points, while 125 more stations are currently planned, according to its website.

This includes super-fast, high-speed 320 kilowatt charging stations that allow owners to charge their cars in under 20 minutes.

Volkswagen, which will present its new strategy on July 13, is currently trying to consolidate its various charging efforts in the Charging & Energy business area led by Elke Temme, a long-time executive of Germany’s largest utility company, RWE.

Charging infrastructure has attracted several sectors, including utilities, automakers and major oil companies, in hopes of capitalizing on growing demand for electricity following a global deployment of electric vehicles.