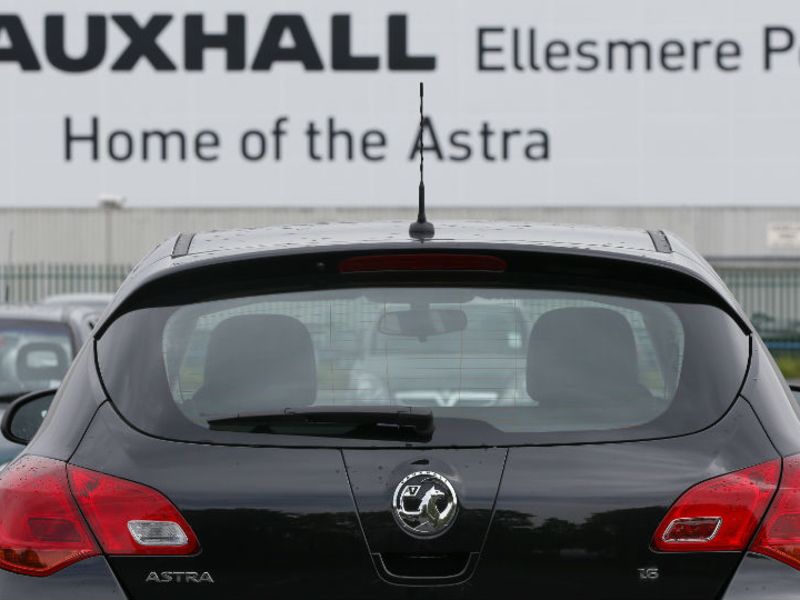 Stellantis is set to announce on Tuesday that it will manufacture electric vans at its factory in Ellesmere Port, north-east England, ending months of speculation over the factory’s future , according to a new report.

The factory will manufacture a version of the compact van bearing the Opel / Vauxhall Combo, Peugeot Partner and CitroÃ«n Berlingo badge, a source said Automotive news Europe, without specifying which badge the new vans would wear.

No passenger version is planned at this time, the source added.

The expected annual volume of 50,000 vans is well below Ellesmere Port’s capacity, which reached 160,000 for the Opel / Vauxhall Astra manufactured there.

The sum to be invested in the plant will be “a few hundred million” according to a Financial Times report.

The future of the plant has been uncertain since Stellantis, formed during the merger of Fiat Chrysler Automobiles and the PSA Group in January, decided to build the new Astra at Opel’s plant in RÃ¼sselsheim, Germany.

Britain’s exit from the European Union’s single market also added to fears for the plant’s future.

In March, Stellantis CEO Carlos Tavares said the company was considering focusing the Ellesmere Port site on electric mobility, but added that any investment in the plant would depend on financial support from the UK government.

Workers at the plant last week agreed to a new deal that paves the way for production of a new model.

Meanwhile, Vauxhall is hiring a site civil engineer to oversee â€œbuilding construction workâ€ for a fixed term of two years.

The construction work is expected to involve downsizing the plant site, allowing Stellantis to sell any unused land.