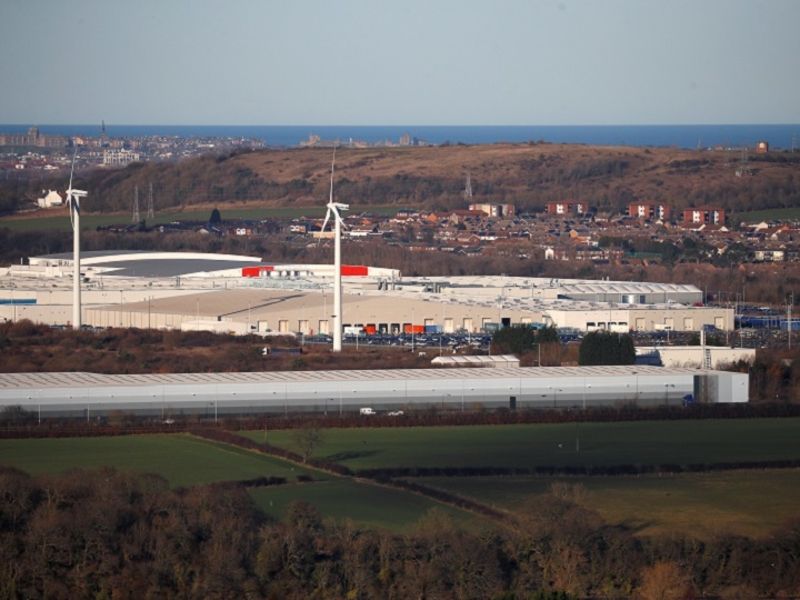 Nissan will add production of a new electric crossover and build a giga-factory with its battery partner Envision AESC at its UK factory.

The investment of 1 billion pounds ($ 1.38 billion) secures the future of the Nissan plant in Sunderland, England. Its fate was at stake as the United Kingdom negotiated the terms of its exit from the European Union.

China’s Envision AESC will invest Â£ 450million to build the plant, while the local council will spend Â£ 80million to provide green power to power the plant and businesses in the surrounding auto plant.

The plant will create 750 jobs and preserve the jobs of 300 current employees, Nissan said. No date has been given for the start of production of the battery.

Nissan plans to install a build capacity of 100,000 units per year for the vehicle, which is expected to be closer to the Juke crossover than the compact Qashqai model. Both models are built at the Sunderland plant. The plant employs around 6,000 people and has an annual capacity of 350,000 vehicles.

Nissan didn’t give more details on the electric vehicle, but it could replace the factory-built Leaf battery tailgate.

The investment “will significantly accelerate our efforts in Europe to achieve carbon neutrality,” Nissan CEO Makoto Uchida said in a statement on Thursday. “The experience and know-how gained through the project announced today will be shared globally, thereby enhancing Nissan’s global competitiveness,” he said.